By participating, you have an average of $1,000 a month in Social Security benefits. That is equal to having $250,000 in a retirement plan that pays 5% annually (401kspecialist, 2018). Social Security is a great retirement resource, which allows people to be more aggressive with their other retirement savings. 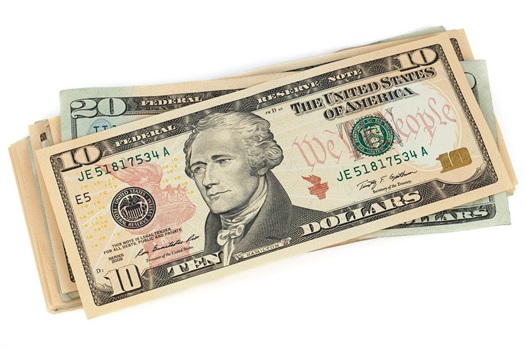 Will Social Security run out of funds?

Many people are asking that question. Social Security are facing fund challenges, but nothing immediate. According to the latest report (2018), Social Security is estimated to not being able to pay out full benefits after 2034. If nothing is done, 75% of the benefit is still going to be paid out (AARP, 2018).

Social Security's forecast improved in 2018. Due to the strong economy and low unemployment, disability claims had a big drop which improved the outlook (401kspecialist, 2018). According to Gail Buckner, a retirement planning expert at Franklin Templeton Investment, Social Security is doing a lot better than most people think.

An increase of 2.84% to the tax rate for Social Security would solve the funding problem for an extra 75 years. 2.84% would be a split between the employer and the employee, each would pay 1.42% extra. According to Buckner, this makes many people relived.

Other changes are already taking place. Some of the changes for 2019 include a higher Social Security tax cap, an older full retirement age and bigger earning limits (USnews, 2018). 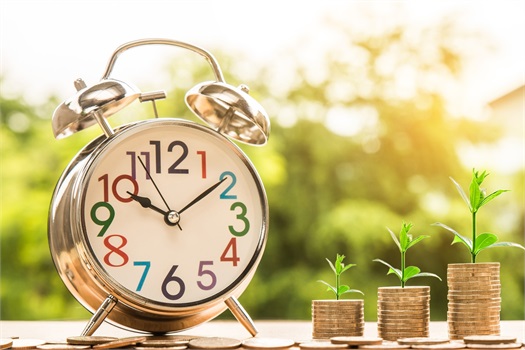 Should you hold off on receiving your benefits?

If you are not in need of money, you can delay receiving retirement benefits after your full retirement age, and increase your monthly payments in the future. 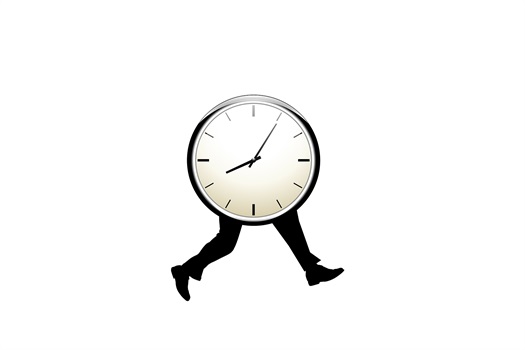 When should you apply for Social Security? 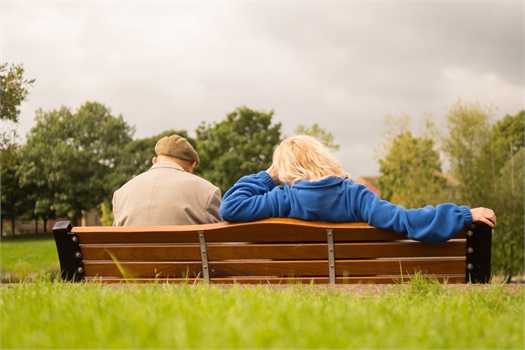 How is Social Security paid?

Social Security is an inter-generational transfer of wealth. Taxes that are paid by today's workers are being used to fund the benefits for today's retirees. You might think that you collect your own money because of the "Personalized Social Security statements" that are sent out annually. They include your payment history and your projected monthly benefits.

Today, you can view your Social Security statement online. You can easily set up your account today. For instructions, click on the button below.